Knowing What to Keep and What to Toss 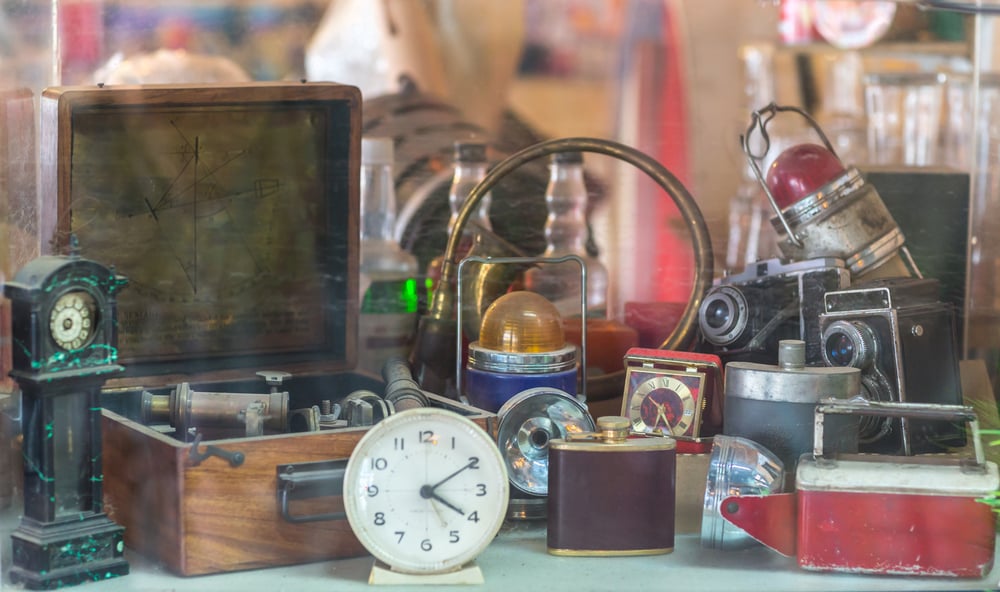 One of the unfortunate tasks we face when packing and unpacking during a move is all the extra stuff we’re just not sure what to do about. Many people complain about the mess involved with moving—from the chaos of pre-packing through unpacking. Confusion and clutter seem to prevail and we must clean up or getting rid of what we don’t need.

It’s very easy to let things accumulate over time. Regardless of your moving budget, sometimes it’s easier for you to let things go.

Here’s how to do it.

Getting Rid of the Clutter

Forget about your things for a moment—the most important thing to consider it the amount of time you have to dedicate to tasks during a move. We want you to have a fast and easy move and guide you on ways to clear out some of the junk that will inhibit your progress.

There isn’t anything Red Carpet Moving Company won’t move, but perhaps it’s time to say goodbye to pieces of furniture you don’t love as much as you used to, or some worn down decorations and dated knick-knacks you never liked anyway. It’ll greatly improve the comfort and cleanliness of your new home.

Plus, getting rid of stuff you don’t need feels very liberating.

Deciding What to Get Rid Of

Firstly, You Must Sort

Well before time approaches to pack, you should think about sorting through your things. During this process, you’ll be thinking a lot about what is important to you and what is not. In fact, you should have considered sorting your things and ranking them from most important to least.

Start with big items first and the rooms with the least stuff in them. Then as you move into rooms with the most stuff, it’ll get steadily easier as you go.

As you move into a room, decide what is most valuable and what is least. Put things into four different categories:

This process may be a little draining (if not a little bit emotional), but it’s the best way to get rid of clutter. Start with the things you will be taking with you is a no-brainer. Then, go to the valuable items: sentimental or monetary in value. At this point, the unwanted, unneeded and useless stuff will be rather easy to spot.

Remember that you don’t have to throw things away. Nothing has to go to waste. You can always donate to those who could make better use of stuff you don’t need anymore.

We’ll Help with the Unwanted Clutter

Red Carpet Moving Company is the group of Las Vegas movers that goes the extra mile. If you just aren’t sure about getting rid of clutter come moving day, we’ll help you sort through your stuff.